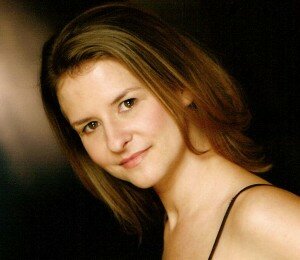 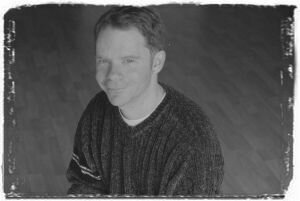 (BOB CRATCHIT, FEZZIWIG, PARTY GUEST, BUSINESS MAN)  As Artistic Director for Humber River Shakespeare Kevin has directed Twelfth Night, Macbeth, Much Ado About Nothing, The Taming of the Shrew, Comedy of Errors, A Christmas Carol, Shakespeare Cabaret, among other pieces. In 2012 Kevin was selected to participate in the Michael Langham Workshop for Classical Direction at the Stratford Festival. This spring he was Assistant Director for Measure for Measure at the Festival. Kevin spent five years as Artistic Director for Toronto’s Shakespeare in the Rough (2001-2005) and continues his work with the Bard as a co-founder of the Toronto Shakespeare Workout. Kevin also coaches and teaches Shakespeare to many young actors. While with Shakespeare in the Rough he was able to work as assistant director on Much Ado About Nothing and The Merchant of Venice.  Kevin is the featured voice performer for Oxford University Press’ OXFORD NEXT on-line Shakespeare Program. Kevin recently completed the Certificate Course in Arts Education in partnership with York University and the Stratford Shakespeare Festival. 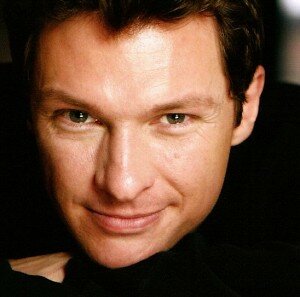 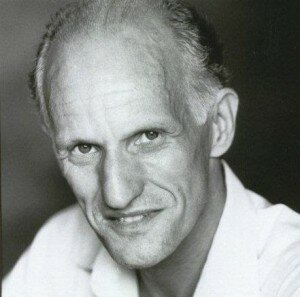 Christopher has been a professional actor for 40 years, beginning with a season at the Shaw Festival in 1973. Since then he has performed on stages across Canada from Newfoundland to B.C. in plays ranging from Aeschylus, Sophocles and Euripides to Shakespeare to Brecht to O’Casey to Beckett to Arthur Miller to Pinter, with occasional forays into John Murrell, Neil Simon, Alan Ayckbourn and many others. Christopher can be seen in Universal’s Billy Madison, HBO’s Palmer’s Bones and the Movie of the Week Mother’s Love as well as several other television dramas and series. He has been a member of Banff ‘s Master Class (under Douglas Campbell) and their Advanced Actors’ Workshop (under Joe Dowling). Christopher has performed with Humber River Shakespeare playing Scrooge in the touring production of A Christmas Carol for the last five years, Gremio in The Taming of the Shrew and Egeon/Pinch in The Comedy of Errors and multiple roles in As You Like It this past summer. He played the title role in King Lear with Driftwood Theatre and reprised the role with Theatre Prospero in Edmonton, Alberta. His verse translation of Juvenal’s Satires has just been published by Edwin Mellen Press. 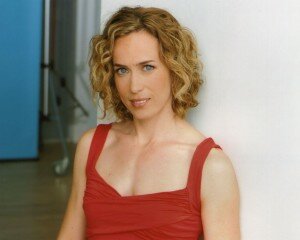 (PORTLY GENTLEMEN, GHOST OF CHRISTMAS PAST, MRS. CRATCHIT, FRED’S WIFE)    Sara is Artistic Producer and Co-Founder of Humber River Shakespeare. She studied theatre at Ryerson and completed a degree in Creative Writing at York University.  Sara’s classical theatre credits include: Macbeth, Twelfth Night, Othello, Comedy of Errors, Love’s Labours Lost, A Midsummer Night’s Dream (Driftwood Theatre Group), Merchant of Venice (Shakespeare in the Rough), Much Ado About Nothing (Theatre by the Bay), Romeo/Juliet: Remixed (Spark Productions). For Humber River Shakespeare, Twelfth Night, Much Ado About Nothing, A Christmas Carol, Taming of the Shrew, The Comedy of Errors, and Macbeth. Sara’s theatre in education credits include Shakespeare Shorts (Driftwood), Everything you Ever Wanted to Know About Shakespeare…(Tempest Theatre), High Life and Survival U (Expect Theatre), Shakespearience, Pleiades Theatre, and Playshops for HRSC.  Directing credits include, The Sonnet Show (HRSC), Trafalgar 24 (Driftwood), and Cherry Docs (Vaughan City Playhouse). 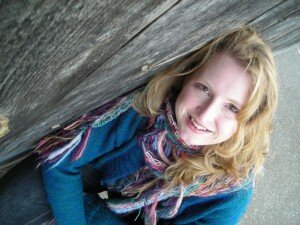 Nina is a Toronto based costume designer whose work with companies such as Le Théâtre Français de Toronto (Les Médecins de Moliere, L’Avare, Le Misanthrope), Shakespeare in the Rough (Titus Andronius, Much Ado About Nothing) and Pea Green Theatre/Theatre Voce (Medici Slot Machine, Orchidelirium, Conservatives in Love) has garnered her six Dora Mavor Moore Award nominations. This is Nina’s fourth show with HRSC (A Christmas Carol, Macbeth, The Taming of the Shrew). She is often a guest artist at Sheridan Colleges school of Musical Theatre where she graduated from the Technical Theatre and Production program in 1996.

All artists appear with the permission of Canadian Actors’ Equity Association.