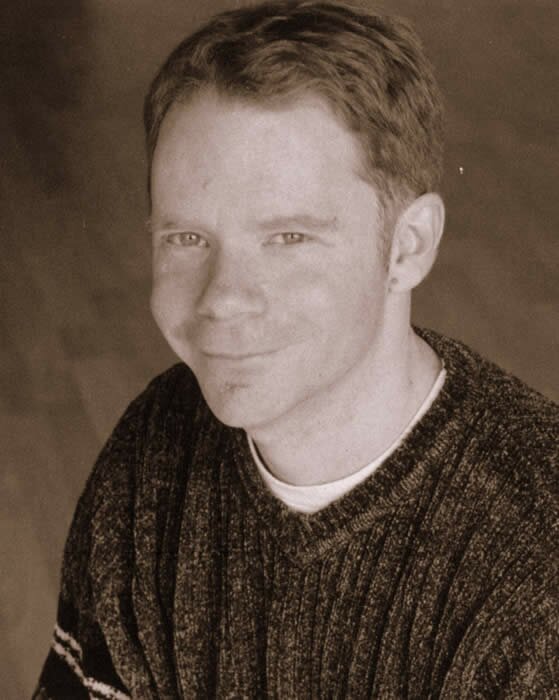 Co-founder and Artistic Director for Humber River Shakespeare, Kevin has directed Twelfth Night, Much Ado About Nothing, The Taming of the Shrew, A Christmas Carol, The Comedy of Errors, and Macbeth.

In 2012 Kevin was selected to participate in the Michael Langham Workshop for Classical Direction at the Stratford Shakespeare Festival, where he served as Assistant Director on You’re a Good Man, Charlie Brown.  Kevin spent five years as Artistic Director for Toronto's Shakespeare in the Rough (2001-2005) and continues his work with the Bard as a co-founder of the Toronto Shakespeare Workout.  In 2010, Kevin was the featured performer for Oxford University Press' OXFORD NEXT on-line Shakespeare Program. Kevin has completed the Certificate Course in Arts Education in partnership with York University and the Stratford Shakespeare Festival.

(Back to Cast and Creative - A Christmas Carol)